Following on from the rapprochement with Djibouti's economic players initiated by a webinar last December and then confirmed by a delegation of Djiboutian entrepreneurs who visited Monaco in May, an economic mission is being organised jointly by the MEB and the Club des Entrepreneurs Monégasque en Afrique (CEMA) from 6 to 10 February 2023.

This trip is the result of the cooperation agreements that the two Monegasque entities signed with the Djibouti Chamber of Commerce during their visit.

> Departure on Monday 6 February at the end of the day with Ethiopian Airlines. Stopovers in Rome and Adis Ababa, arrival on Tuesday 7 February in the morning

> Return on Thursday 9 February in the evening, with Air France. Stopover in Paris.

- 2 nights in a luxury hotel

- Participation in the economic forum and other networking events 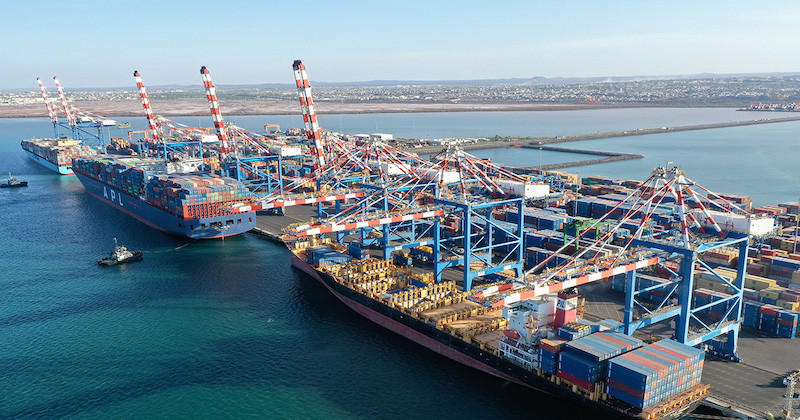