Club Eco Monaco: how the Principality supports companies in their energy transition

In reaction to the literally burning issues of the day, Monaco Economic Board and the Nice-Matin Group held a conference on approaches and opportunities to the energy transition for companies. The state of play, practical info and testimonials made for a constructive debate, on 16 January in Monaco Tech’s premises.

Taking part were two key players in the quest for alternative solutions and energy supply for Monaco, namely the Government’s Energy Transition Mission (ETM) and SMEG (Société Monégasque de l’Electricité et du Gaz). Chaired by the Nice-Matin Group’s Editor in Chief, Christian Huault, the event also featured two major companies who described what they have been doing to cut emissions.

In the intro, Isabelle Curau-Bloch, Section Head at ETM reminded delegates of Monaco’s commitment to reduce CO2 emissions by 55% by 2030 compared to 1990 and achieve carbon neutrality by 2050. “There is still a long way to go, we must quadruple our efforts and for that we need companies to engage”. To achieve this, ETM has launched several initiatives starting with the National Pact for Energy Transition (NPET), a mechanism to get companies to commit to an action plan, support and follow-up. Over 300 businesses have already signed. Another lever is the Fonds Vert National (green fund) which finances 20-70% of the cost of projects to measure and reduce the carbon footprint, aimed at companies and individuals. In the form of videos, testimonies illustrate actions taken thanks to these tools.

Siamp Cedap which operates in the sanitary and packaging sectors opted to benefit from this support to get a clearer picture of its greenhouse gas emissions and act effectively as a result. “A study has led us to take decisions that have significantly reduced our emissions,” explained Xavier Lefebvre, the company’s CSR Director.

Another NPET signatory and Fonds Vert beneficiary is SBM Offshore, one of the largest employers in Monaco, which was able to kick-start new sources in the building it occupies to achieve energy savings estimated at 8,000kW/h a year. The company also draws on proposals from employees and as its head of general services, Guillaume Tarro Toma, says: “Thanks to forums organised by ETM we exchange good practices with other signatories to the Pact, which is very inspiring”.

For its part, Monaco’s electricity and gas supplier, SMEG, offers contracts that guarantee the low-carbon origin of the energy consumed, as well as tools to improve its energy performance. Support for companies in this process is done over a period of time.

Yacht Club de Monaco has been working with SMEG for over 20 years. “Thanks to this ongoing relationship we know where improvements can be made and where to invest in the future,” says Olivier Campana, Deputy General Manager of the club which has reduced energy consumed for lighting in the building by 9% thanks to targeted actions.

Another fruitful collaboration is with the Monte-Carlo Société des Bains de Mer’s Monte-Carlo Bay Hotel and Resort: “We had reduced consumption by 25% from 2017 but SMEG came to us as a true partner and we’ve reduced it by another 25%, thanks to its SMART+ solution which helps identify usage and respond intelligently,” explains its Director, Frédéric Darnet.

Determined to provide solutions and de-couple energy consumption from economic growth, SMEG’s Deputy Managing Director Pierfranck Pelacchi reminded the audience that “thanks to these tools we can find a balance that ensures more virtuous growth but to achieve that we must not hesitate to invest, a lot of progress has yet to be made!” A call that looks set to be answered as energy sobriety has become a real economic issue. 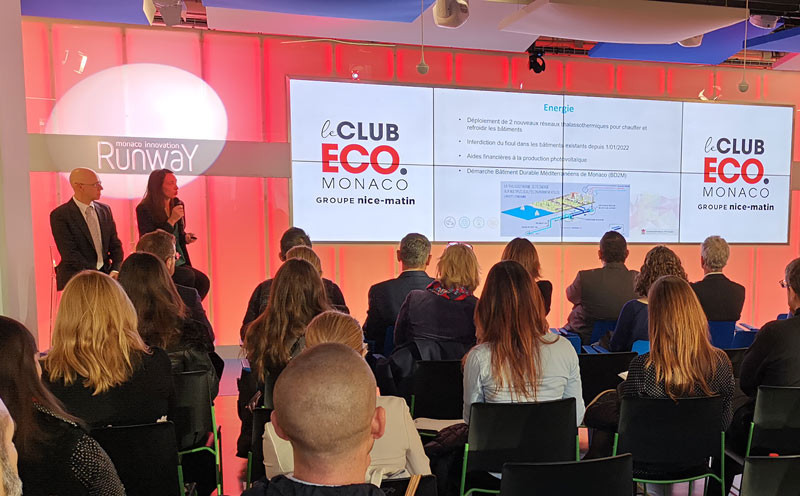 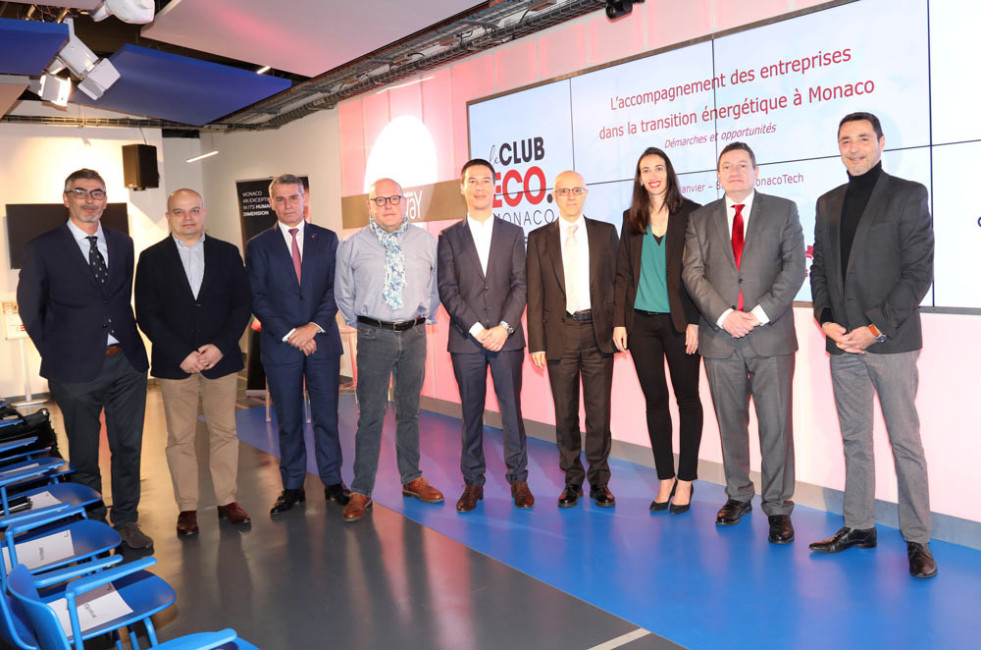