Alexandre Bubbio, new Director at IMSEE (Monaco Institute of Statistics &amp; Economic Studies), and his team gave a special preview presentation on stats for 2021, the year of transition and recovery, based on data in Monaco in Figures which is out tomorrow.

Every year, all data collected, analysed and compiled by IMSEE is presented in the Monaco in Figures, covering a wide range of key areas such as the economy, employment, population, environment, etc. The overview is particularly appreciated by all Monaco stakeholders as they find data useful to their businesses in general and plans for future projects.

IMSEE’s new Director since November 2021, Alexandre Bubbio resumed this annual talk with two colleagues to present information relevant to the 70+ business leaders attending it at the Novotel Monte-Carlo.

As 2021 was a year of recovery, Alexandre Bubbio was relatively optimistic about the reality of the figures he was presenting. Starting with the state budget which after a deficit in 2020, the first for eight years, is back in the green with a surplus of €8 million.

However, it’s not quite business as usual for some sectors, notably the hotel/catering sector which had to wait longer to see any recovery. But for the majority, there was a significant rebound with retail revenue sharply up on 2020 (+25.8%), and even an upward trend on 2019.

Another indicator of the Principality’s sustained performance is real estate, with the average price per square metre on property resales standing at €51,912, up 9% on 2020. Over the period 2012-2021 the increase is 74.3%.

The recovery is also evident in the employment figures, as Julie Marty who heads up that section at IMSEE explained. The number of employees in both the public and private sectors is on the rise as a whole, despite the hotel/catering sector still in a difficult period. As of 31 December, there are 58,087 people in salaried jobs in the Principality, more than in 2019 which in turn had been a very good year pre-covid.

Finally, the Division Head Pascal Ferry reported back on health statistics for a year that saw several waves of infection, particularly towards the end of the year. Vaccination rates highlight the enormous efforts made by the Principality in this area.

To conclude, Alexandre Bubbio and his team took questions, responding with precision as one would expect from statisticians before a cocktail that allowed the discussions to continue. All participants left with an overview of stats that mattered to them, enough to fuel reflections on projects for 2022 and beyond. 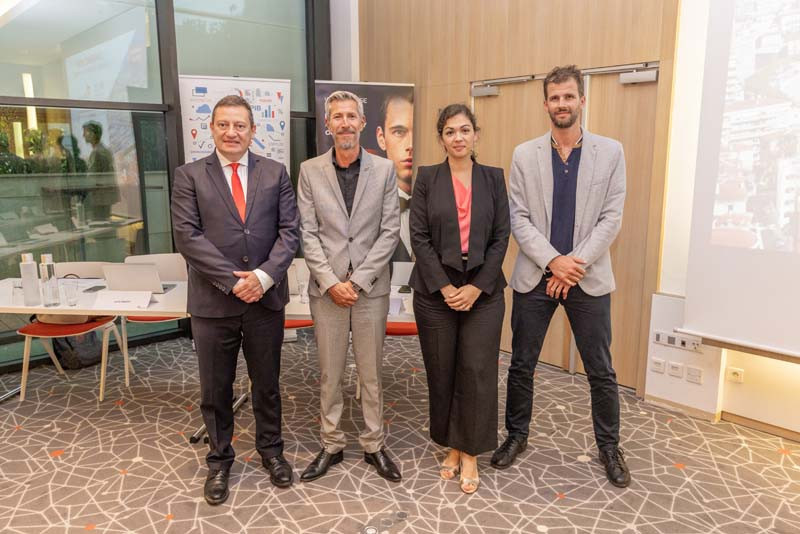 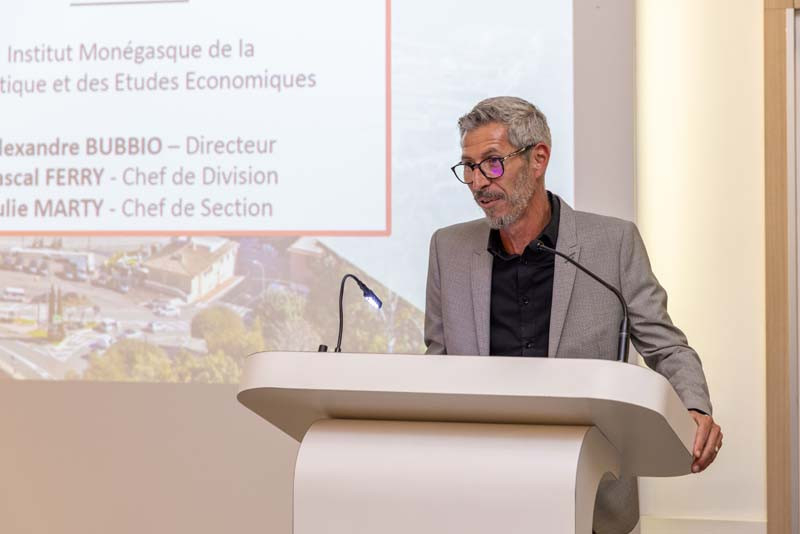 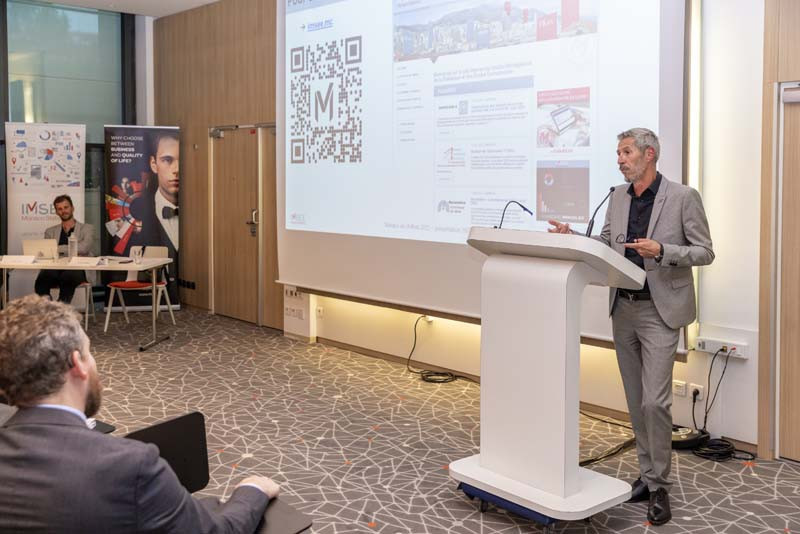