Monaco Economic Board (MEB) accompanied around 20 Monegasque companies to the French capital from 13-15 December on a Trade Mission with a packed programme, including targeted business meetings and an Opéra de Monte-Carlo performance. But the spotlight was firmly on Monaco’s business community.

The high point was Wednesday morning at a Business Forum organised in partnership with the Paris Ile-de-France Chamber of Commerce and Industry (CCI). After welcome speeches by MEB Executive Director General Guillaume Rose and the Paris Ile-de-France CCI’s Director General Stéphane Fratacci, there were presentations on both sides’ assets to better understand the business opportunities. A partnership agreement was signed to formulise strong ties between the two Chambers of Commerce by Guillaume Rose and Marie-Christine Oghly*, President of the CCI’s International Committee, attended by Valérie Bruell-Melchior, Minister-Councillor at Monaco’s Embassy in France representing the Ambassador Christophe Steiner.

The big event was the one-on-one meetings for Monaco entrepreneurs to meet new contacts in Paris. Sixty-plus meetings took place some of which look very promising. The networking continued during the relaxed yet business-like cocktail that followed.

Two sessions put the spotlight on Parisian expertise in the digital field, the first on the 45th floor of the Montparnasse Tower in MainBot’s premises to learn more about the metaverse. After a short but very informative introduction to the Web3 blockchain and NFTs (non-tangible tokens) by MEB member Chris Clavel, MD of Baccana Digital Consulting who is involved in the project, Boris Kesler Fasano, CEO of MainBot and the NFT Factory, and his team introduced Winkyverse. This utopian immersive universe propels visitors to Earth but 3,000 years into the future with the aim being to create the world’s first fun yet educational metaverse. This exciting and thrilling project has already raised €26 million thanks to NFTs. The second session was at the famous Station F, the largest startup campus in the world, established in 2017 by Xavier Niel (major shareholder of Monaco Telecom).

Located in the 34,000m2 former rail freight warehouse, Station F hosts over 1,000 startups a year and offers 30+ support programmes funded by prestigious investors. Guided by the passionate, enthusiastic Grégoire Martinez, Strategic Projects and Communications Director, the Monaco delegation relished this opportunity at a time when the digital transition is taking off in the Principality.

It may have been a business trip, but exceptional entertainment is also a chance to network It’s why MEB organised this trip to coincide with the Opéra de Monte-Carlo performing a splendid version of Leo Delibes’ Lakmé at the Théâtre des Champs-Élysées with soprano Sabine Devieilhe, accompanied by the Monte-Carlo Philharmonic Orchestra and its chorus, directed by Stefano Visconti. It was a glittering evening showcasing the best of the Principality in the City of Lights, followed by dinner in the Anahi restaurant, an Argentinian gem brought back to life by Riccardo Giraudi – also an MEB member and well known for his many establishments in Monaco - in collaboration with Chef Mauro Colagreco who heads the famous Miramar.

The trip organised with the French Embassy in Monaco’s invaluable support uncovered new avenues for collaboration between Monaco and Paris and again confirmed MEB’s role as a catalyst for making connections. It’s a role that will again be in evidence at an Eco Club event focused on supporting companies in their energy transition on 16 January and the 43rd Members Rendezvous on the 18th. 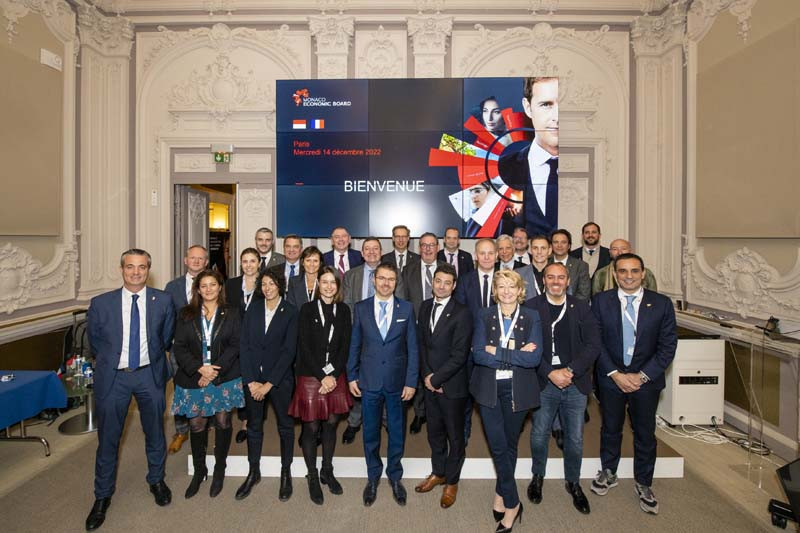 Monaco delegation at the Business Forum organised with the Paris Ile-de-France CCI. 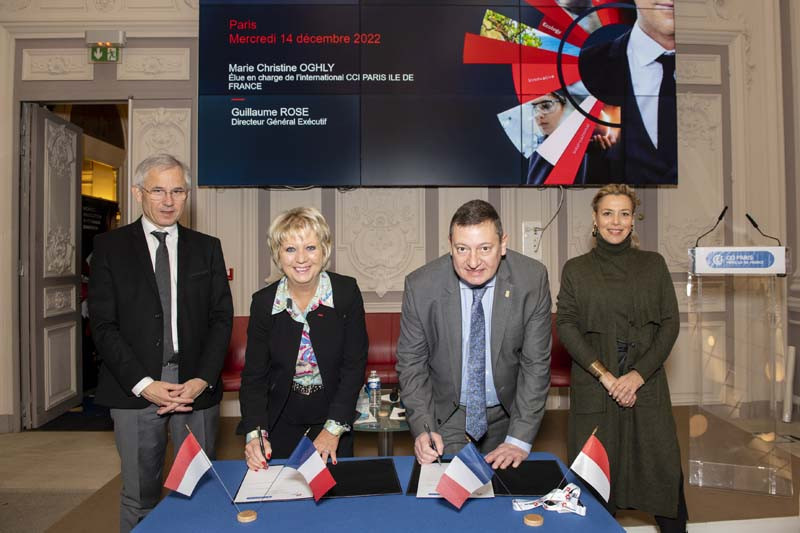 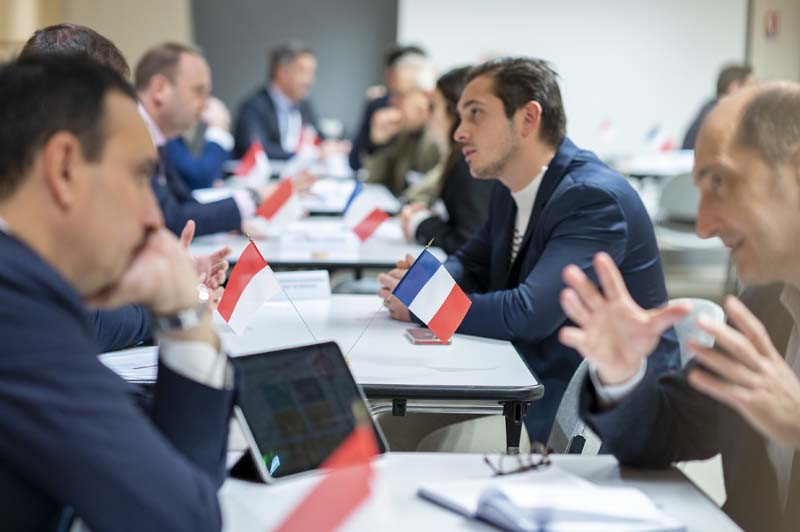 Some 60 targeted one-on-one meetings took place between entrepreneurs from both Chambers of Commerce.